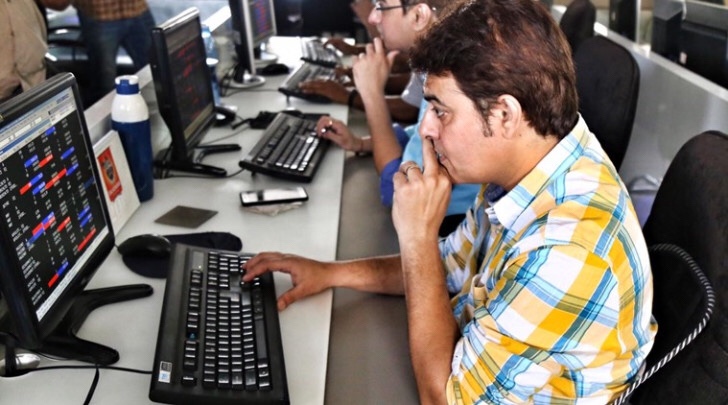 A couple of days ago, at the request of a dear friend, my son-in-law in fact, I wrote a blog on the eve of budget. In general, the blog contained my wish list from the budget.

Yesterday the Finance Minister presented the budget. It gives me an eerie and creepy feeling that so many items of my wish list have been covered in this budget by the FM. It’s as if I had insiders news on what’s coming up!

Let’s discuss these items one by one:

(1) My wish on simplification of tax structure has been addressed on personal income tax as well as GST fronts.

(2) Government has increased the outlay for capital expenditure with special emphasis on infrastructure.

(4) An enhanced amount has been earmarked for Swachh Bharat, another important item on my wish list.

(5) The best match is FM deciding to reduce revenue expenditure as also some of the unproductive subsidies.

However, after going through the provisions of budget several times, I see no immediate relevance or benefit for the people of my ilk in general, though I do think FM has aimed at structural reforms (hopefully) that could bear fruits in medium to long term future.

Incidentally, another prophecy that seems to have proven true is – “Chanda mama door ke”!

4 thoughts on “Have I found a new profession- Future forecasting?”